By Her 4 Her, Women in Computer Science 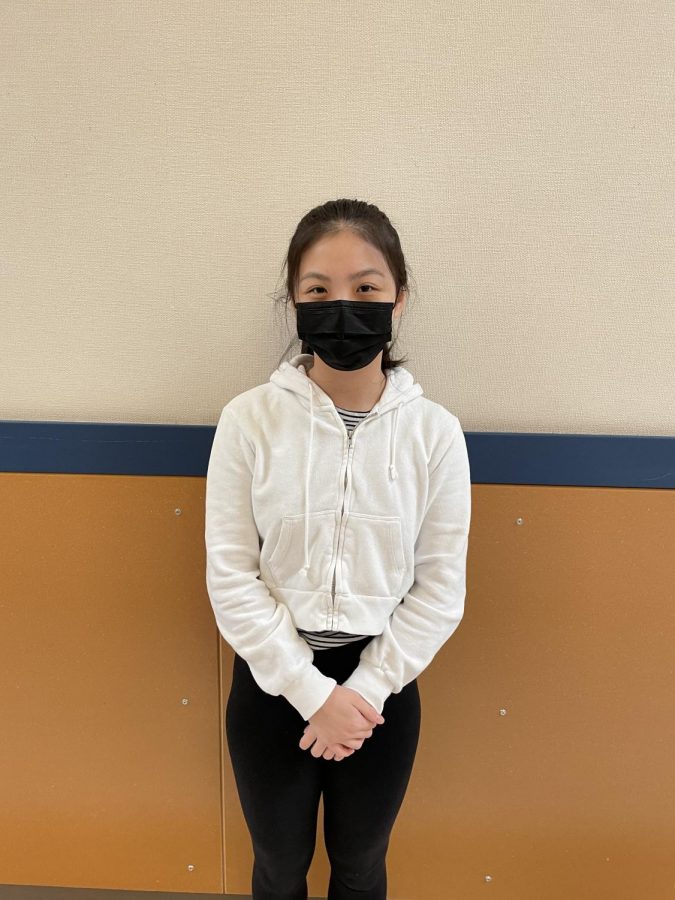 Stella song, one of the founders of the WICS program.

Olympia High School’s Women in Computer Science (WICS), stemming from the ByHer4Her empowerment foundation, is a female-led computer science club working towards closing the gender gap in the technology industry. Open to everyone, WICS provides a coding education and curriculum, regardless of knowledge and experience. Participants learn how to code under the guidance of OHS students Christine Zhang and Stella Song, who started WICS in hopes of supporting young female students who hope to pursue fields in STEM.

“Schools often don’t or can’t put forward initiatives like this through classes and clubs,” says Song. Zhang and Song have expanded their efforts from their first partnership with 50 Centennial Elementary School students in Olympia, reaching out to nearby schools in Thurston County and even West Port. They are aiming for and want to provide opportunities for those who may not have the access or resources to be involved in computer science and technology.  “Knowing that girls start losing interest in computer science at an elementary age and the importance of having diversity in STEM, I decided that it would be most beneficial to plant the seed of computer science early on in 4th and 5th grade where that interest could be expanded into high school,” says Zhang. The outreach has been successful, as more and more students have attended WICS’ programs.

Recent workshops with WICS have enriched elementary school students with basic coding knowledge. A wide range of topics are covered, featuring Scratch (a programming website) and the foundations of programming. “They come out not only with coding skills, but also a sense of community,” says Dwija Adamala, a leader for WICS workshops. Many OHS students, both experienced with and new to coding, volunteered to lead groups of students through a “curriculum that incorporated [the] culture of tech,” said Zhang. The students participate in group activities and are able to build off of and support each other in completing fun projects that showcase what they have learned throughout the program. WICS has become a great introduction to computer science for young children, allowing them to familiarize themselves with the world of coding while still expressing creativity of their own.

Song’s goals beginning with WICS were to “focus on spreading awareness about the female underrepresentation in the computer science industry.” She has led community initiatives across the state for underprivileged students and continued to teach groups of up to 100 children how to get started with their interests in computer science. Song and Zhang both shared a passion for advocating for women pursuing careers in computer science, leading to their work together and the formation of WICS. “I think just the exposure to computer science and the encouragement can be super valuable and it’s needed to bridge the gender gap,” says Zhang. After attending an all-girls coding camp and discovering more about the lack of women in computer science, Zhang started helping out with different student-run non-profits, organizations, and clubs and “really got to see how helpful all of these programs were, so [she] wanted to start one at her own elementary and high school.”

Zhang and Song’s initiative began when the two reached out to OHS computer science and math teacher, Hallie Meaney. They collaborated during bear time with others interested in and for supporting the program, welcoming students of all backgrounds to a supportive learning environment. Zhang says “the impact of the program is really important to me because I still get kids sending me coding projects that they’re working on, months after the end of the program, and have volunteers and members looking into coding themselves. Hopefully, ByHer4Her will be able to reach more girls in the next few years and make a meaningful impact on the district.”