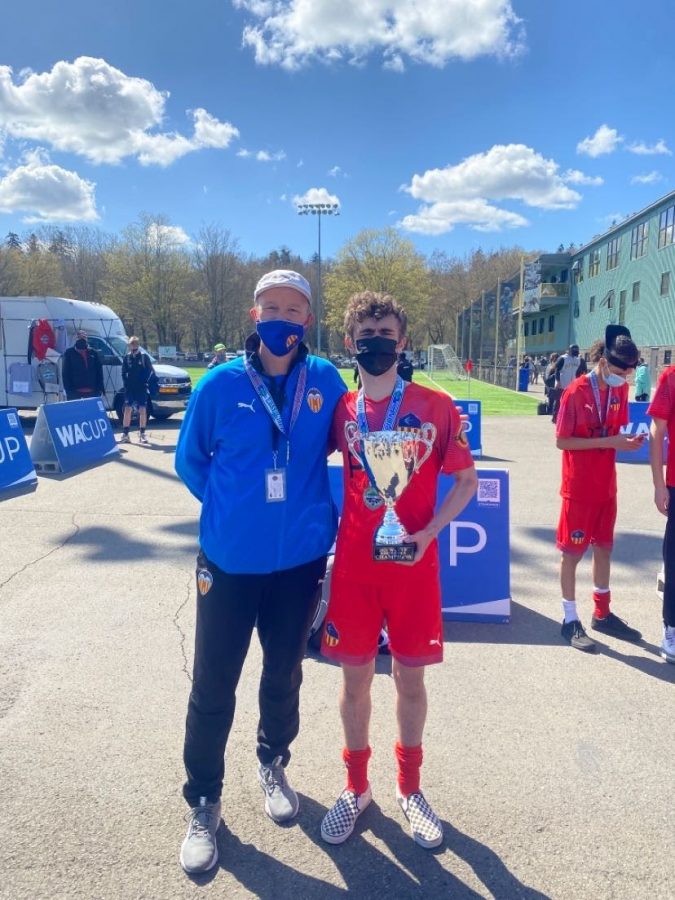 On April 18, twelve European soccer clubs announced their plan to create a multi-billion dollar league as a breakaway from their current respective leagues. Three days later, amidst public outrage and protest around the world from fans, players, and club management, the league was suspended. The twelve clubs initially involved include six teams from the English Premier League, three teams from Spain’s LaLiga, and three teams from Serie A in Italy. Three more teams would be added as permanent “founding members,” and there would be five open spots each year into which teams around the world would qualify. This would come out to 20 teams in total.

Although fans across the world had different initial reactions, a wave of uniform resentment quickly rose about the idea. OHS Senior Bowen Kennedy talked about his thoughts about the league, saying “At first I was excited because a new league of the world’s top teams sounded super cool. But after I learned more about it I really hated the idea.” He was not alone in his thinking. “I felt and still continue to not be able to understand why it would be necessary to implement a league like this,” said Kent Renda, a senior at Bellarmine Prep High School. He continued, “The EPL, Serie A, LaLiga and other top leagues alike have all continued to allow for top players to perform against others in extremely unpredictable and tense competition for decades.” Renda referred to a long-lasting system that has been the foundation of European soccer for many years. Leagues across Europe run on a promotion/relegation system, and teams of any level are given chances to progress – but the well known teams also have to earn their spot each year.

As protests erupted around the world and widely across social media, many fans and some players spoke up against the proposed league. “I was one of the people who protested it, especially since the fact that players who participated in the Super League would not be able to participate in the World Cup,” said Kennedy. He referred to a threat placed on the Super League clubs by UEFA (Union of European Football Associations), who said players involved in this competition would not be allowed in the World Cup, one of the most popular sporting events around the globe. Renda commented, “I agreed with the mass amount of protests. When you offer an exclusive league to the most wealthy clubs to compete at for revenue purposes distracts from the main purpose and goal of soccer; passion and love for the game.” As Renda mentioned, many fans thought that the idea of the league was a money-grab, and thought it would ruin the competitive and grassroots nature of the sport. Miles Wilderman, a senior at OHS said that “it was built around monopolizing soccer to big, already rich clubs without giving smaller clubs a chance to improve. I was glad that the teams withdrew.”

With the rise and fall of a proposed new league that would change European soccer forever, one thing became clear. The voices of fans across the globe have immense power in the world of soccer. And, in the end, the traditional love for the beautiful game prevailed. For current fans, for players, and for generations to come.