How do Freshmen react to Language Courses? 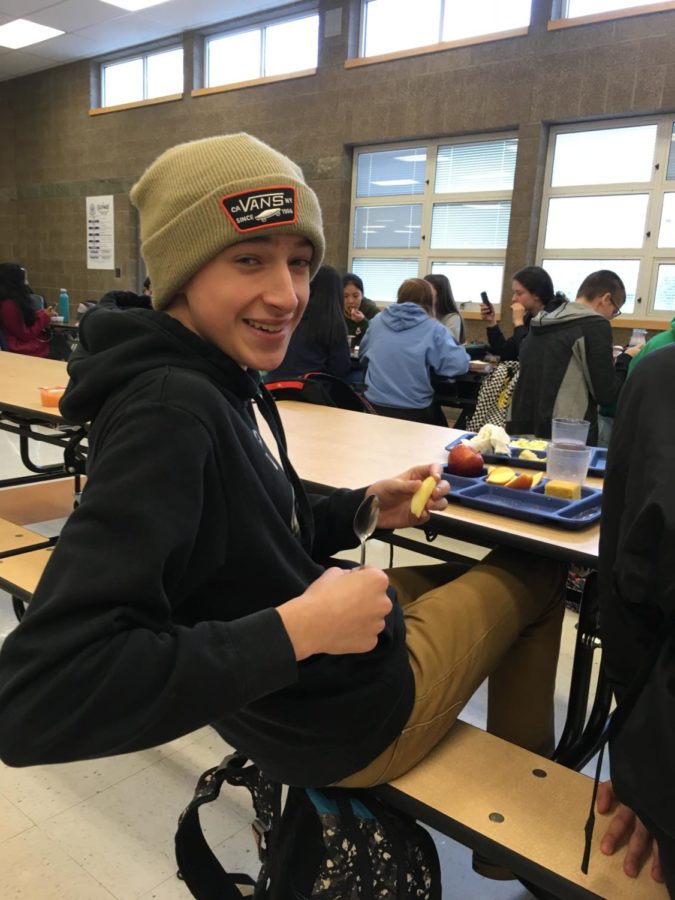 Language courses are now a graduation requirement for this year’s freshman and any others that follow them. For now. In the time being, what do the freshmen of OHS think about language courses?

There are four languages offered here at OHS. German, French, Spanish and ASL. Brooklyn Adragna, a freshman who takes ASL, says that she took ASL because “My sister took the same language and she really enjoyed it.” She went on to say that she really enjoys communicating with her teacher, however she admits that is a bit repetitive. With that being said, it has been widely agreed that you must say a word 60 to 70 times to fully integrate it, much to Adragna’s dismay to be sure. Ms. McNamara, a Spanish teacher, remarks that “In order for someone to learn a language they have to care…they have to internalize it…you have to want to learn it.”. She continued to say you need to be willing to make mistakes. But what does learning a language actually help you with? McNamara states that “It makes a person more open person…It increases your knowledge of your own language and culture.”

When asked what languages they’d like to see at OHS, Connor Morey, freshman Spanish student, answered “…Some Asian language, ya know? Like Chinese, Japanese, that’d be pretty cool.” Morey took Spanish because “It’s generally pretty easy…” But what truly is the easiest language?  Nick Walker, a freshman German student, states that he likes German because “It’s really fun to me and we also have no homework and it’s really easy. He explains that, “My neighbor took it and he said it was easy so…”. Perhaps the question of the easiest language will remain yet another mystery for all time. Walker adds that he like German because “It’s really fun to me and we also have no homework & it’s really easy…”. Prathana Kumaresan, a freshman and a French-man, commented that “…if they’re [the school is] gonna teach us a language [in] high school…that’s really hard because…it’s adding more stress to the kids…because they already have all their other…core classes they have to do…” Unfortunately for Kumaresan,  a minimum of two years of a language course have been required in Washington since the recent change in graduation requirements. All students graduation in 2019 and beyond (or until OSPI changes it again) are required to have a language class for two years.

When the students were asked if being in high school makes it harder to learn a language, they all gave the answer of no. Walker answered “I think it makes it harder because we are all so used to english by this point…” Perhaps school districts should reconsider language and it’s integration into public schools.